This web page is to supplement the Facebook group  IVwireless (same name) “IV” is for the Rye neighborhood Indian Village. The Indian Village dam, the Bowman Ave dam was hacked by the Iranians.

If you disagree with any of the information posted, we’d love to hear your opinion.

Existing or new wireless devices MAY not work everywhere in Rye. Rye will have a digital divide. 5G only from the existing high elevation, high power “MACRO” cell sites.

Antenna sectors on the existing cell “towers” (Macro Sites) are at capacity.  Rye moms and Rye kids can’t depend on Emergency 911 calls connecting?

What home devices or car devices (IOT) will not work in Rye?

DAS nodes on utility poles on Poly Park Rd in Harrison.  Ryemoms and Rye kids will need to drive to Harrison for faster trouble free downloads?  Is there any forecast that the number of connected devices in Rye will decrease over the next 10 years? 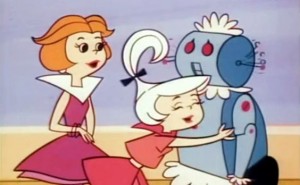 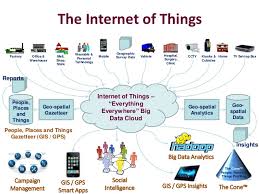 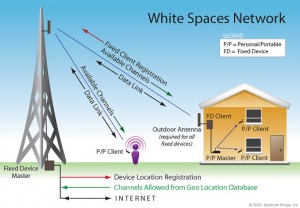 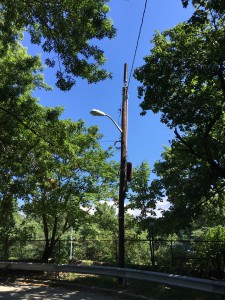 Clinton Ave next to Rt 95 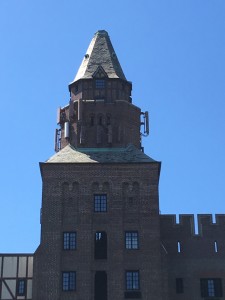 Voice calls are different from data connections. Voice calls MAY be dropped when cell towers are over capacity . Everyone hopes that No 911 calls are ever dropped?

Lack of “capacity” in Rye  is simple. There are too many mobile devices trying to use the same shared licensed spectrum. The same bandwidth, the same wireless resource.

Some Rye neighborhoods are more strained for new capacity than others.

Milton Point called  “the peninsula” has a lack of coverage. The Rye Marina the Milton fire House seems to be the worst area for Verizon connectivity?

There is a need to compare detailed coverage and capacity maps for all the carriers-  Verizon, ATT, T-Mobile and Sprint.  TXTs and emails also seem to be delayed in all areas of Milton Point?  In many areas of Milton Point the best, the strongest signal is from Long Island.

no one believes the total number of connected mobile devices in Rye will decrease over the next 20 years?

The most important difference between internet wireless 2 way connectivity and broadcast TV or Radio is 2 way data versus 1 way.

To listen to AM or FM radio or to watch an Over the air (OTA) Broadcast TV station only requires a “1 way’ digital signal.  The signal goes from the TV tower to your TV antenna. A cell phone or any mobile device requires a  “2 way” connection.

A TV or radio signal or a GPS fix (LAT/LON) is a 1 way, receive only, data transmission with no acknowledgment (No ACK).  Rye TV sets do not transmit data back to the giant antenna on the top of the Empire State Building. This high elevation high power antenna is transmitting a digital signal at 50,000 (100, 000 Watts).

Your TV set does not tell CBS- I “got it” but your mobile device does. The cell sector directional antennas like the ones pictured above at 66 Milton Rd send and receive data streams.

The cell phone you carry emits RF. As does your cordless phone

Carriers, antennae share the type of wireless network that Crown Castle has already built in Rye, NY?
Verizon Wireless is a tenant, a customer of Crown Castle.  other carriers have their equipment in the same brown box and use the same antennas?   Existing pole mounted equipment (Clinton Ave close to the Road House)  can “work” for all carriers not just Verizon??  This same antenna (DAS) could also work for WiFi or new Wifi CBRS? Wifi LTE

Crown Castle is a public company that owns towers and fiber backhaul.  they would want to follow their existing business model.  Crown Castle leases a site for antennas (DAS), like the roof of 401 Theo Fremd Ave.  CCI installs the backhaul (a fiber optic  connection to the internet) and the electric power.  CCI rents antenna space to as many carriers as possible.

Extra “Capacity” is needed in certain areas of Rye. Playland customers in the summer. Metro North customers when trains pass through Rye.

from time to time there is a diesel powered cell site (called a COW – for cell on wheels) installed at Playland in summer months.  Was this “temporary cell tower” was ever debated or approved by Rye City council?

New pole top antennas near Playland connected to the grid should replace this  “COW” and the harmful diesel emissions. (an idling 18 wheeler) Temporary cell tower is powered by a diesel generator.

Best guess is the new proposed wireless network will be a Neutral Host Network.
Click above to see a “guess’ Rye citizens should be able to see network diagrams and technical specifications. Optimum has already installed an outdoor WiFi network.

A description of fixed versus mobile connectivity is on the web page  http://datajam.com/lte

Coverage (and capacity) comes from high elevation Port Chester “tower” and outside Rye Towers ?  The roof mounted “facilities” antennas on the roof of the former United Hospital in Port Chester represent significant infrastructure.

What replaces these antennas, the line of sight coverage and capacity when the hospital building is torn down?

It looks like the City of Rye financial deal is a flat per location deal ? High traffic locations should get premium rent.